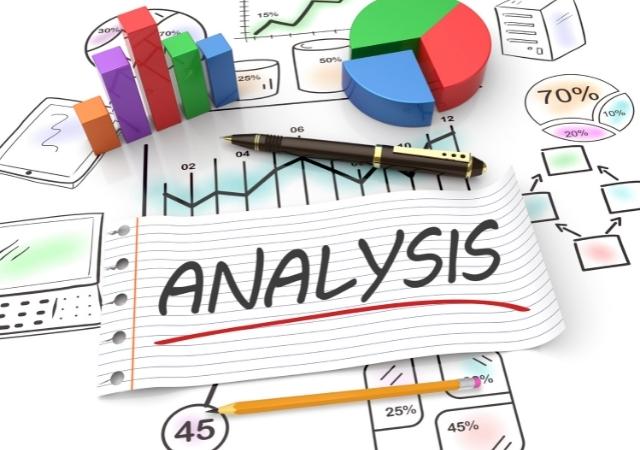 Starbucks Coffee Company has become one of the most recognizable names in the world. The company has become a household name, and its products are ubiquitous in both the United States and across the globe. But beneath the surface, the company has been able to successfully position itself as a leader in the coffee industry and has gone on to become one of the most profitable companies in the world. In this article, we will take a look at the company from the perspective of a SWOT analysis, which is a tool used to help analyze a company’s strengths, weaknesses, opportunities, and threats.

One of the company’s greatest strengths is its brand recognition. The Starbucks logo is one of the most recognizable in the world, and its products are associated with a high level of quality. This has allowed the company to expand into new markets, as customers are already familiar with the Starbucks brand. Additionally, the company has established itself as a leader in the coffee industry and is one of the few companies that can serve as a benchmark for others.

The company has also been able to successfully leverage its resources to develop a wide range of products, from coffee and tea to sandwiches and pastries. This has enabled it to capitalize on a wide range of customer needs and wants. Additionally, the company has been able to make strategic investments in technology, which has allowed it to remain competitive in the ever-changing coffee industry.

The company has multiple opportunities for growth, both in the United States and abroad. As mentioned previously, the company has been able to successfully leverage its resources to develop a wide range of products, which could enable it to expand into new markets. Additionally, the company could capitalize on the growing trend of online coffee ordering and delivery, which could enable it to reach a wider audience and increase its sales.

The coffee industry is becoming increasingly competitive, and Starbucks is facing competition from both international and domestic companies. Companies such as Dunkin’ Donuts, McDonald’s, and other specialty coffee shops are all vying for market share. Additionally, the company could be impacted by changes in the economy and shifts in consumer tastes, which could adversely affect its sales.

Overall, Starbucks is a well-positioned company in the coffee industry. The company has been able to successfully leverage its resources to develop a wide range of products, establish itself as a leader in the industry, and expand into international markets. However, the company faces competition from both international and domestic companies and could be impacted by changes in the economy and shifts in consumer tastes. By carefully monitoring the competitive landscape and taking advantage of opportunities for growth, Starbucks should be able to remain a leader in the coffee industry.

How To Edit A Audio Transcript