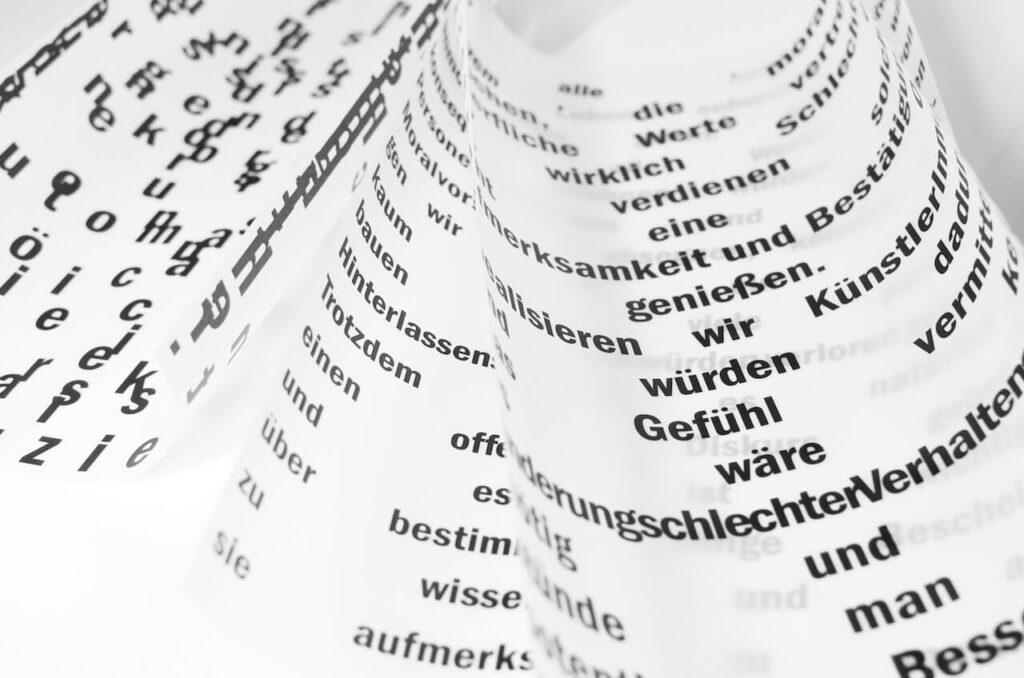 What Are Large Language Models?

Large language models are powerful tools used by researchers, companies, and organizations to process and analyze large volumes of text. These models are capable of understanding natural language and can be used to identify meanings, relationships, and patterns in text-based data.

They are used in areas such as natural language processing (NLP), sentiment analysis, text classification, text generation, image generation, video generation, question-answering and more. In this short piece, we will explore what large language models are, how they work, and their applications.

What are large language models?

Large language models are models that use deep learning algorithms to process large amounts of text. They are designed to understand the structure of natural language and to pick out meanings and relationships between words. These models are capable of understanding context, identifying and extracting information from text, and making predictions about a text’s content.

They are trained on large datasets, such as the Common Crawl corpus and Wikipedia, to learn the structure and nuances of natural language. This allows them to generate new text in a similar style to the training data. They are also used to identify patterns in text and to classify documents into different categories.

How do large language models work?

There are still limited guides and resources on how large language models work. Here is a video on “Large Language Models From Scratch” by Graphics in 5 Minutes.

Large language models are based on neural networks, which are networks of artificial neurons connected together in layers. Each neuron can receive inputs from other neurons and produce an output. The output of each neuron is determined by its weights, which are adjusted as the model is trained.

Large language models are composed of several layers of neurons. The first layer takes in a sequence of words as input, and each subsequent layer processes the output of the previous layer. The output of the last layer is the model’s prediction of the most likely meaning or interpretation of the input.

The model is trained using a large dataset of text. During training, the model adjusts the weights of its neurons to better identify the relationships between words. This allows it to better understand the context of the text and make more accurate predictions.

Large language models are used in a wide variety of applications. They are used to generate natural-sounding text, such as in chatbots and virtual assistants.

We’ve also seen a rampant increase in the application of text-to-image generation from companies like Stability Ai, Midjourney, OpenAI and more.

Large language models are powerful tools used to process and analyze large amounts of text. They are based on deep learning algorithms and are trained on large datasets to learn the structure of natural language.

If you are interested, you can also check out some of the best large language models available today.

What Is Knowledge Management?

What Is A Voice Of The Customer Survey?

Get 30 Minutes Free!
We use cookies to ensure that we give you the best experience on our website. If you continue to use this site we will assume that you are happy with it.OkPrivacy policy