Understanding The Impact Of Perception

Picture this: You are walking down a busy street, as you look around at your surroundings. You see people walking, some in a hurry and some taking their time. You may catch a glance at them. Some will engage in eye contact, and some will not. You may attempt to give a friendly smile. Some return the greeting and some do not. The greeting or lack there of makes you perceive them as friendly or rude. You look at the street lights and the store signs. You wait until you see the green light to walk, and you make your way across the street. Every second of everyday embodies the notion of perception. Whether it is the way we view the world or the way that others view us, this process is defined by perceptive processes of the senses. 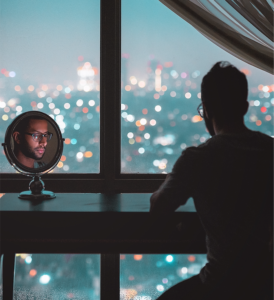 Perception is defined as the ability to capture, process, and actively make sense of the information that our senses receive. It is apparent in the cognitive processes of the brain that allow humans and other species to identify their surroundings and conceptualize other’s behavioural gestures. We constantly encoding and decoding the messages that the brain receives from the outer world. It is important to understand how this process works in order to understand the communication process. Studies show that humans interpret visual queues at a rate of 13 milliseconds. Meaning that in less than a second, someone has already made a perception of your character. 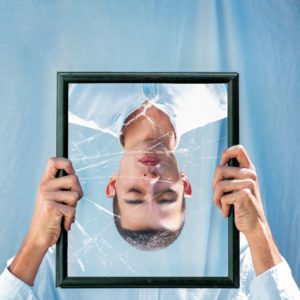 Identifying the perception process is crucial to ensure that you are perceived in a positive light. This occurs through a specific form of perception called person perception. This is when we encode behavioural cues from others that allows us to come to conclusions of a person’s character. This can come from a facial gesture such as a smile, a greeting such as a wave or a hand shake, body language such as crossed arms to the full auditory interpretations from conversing. 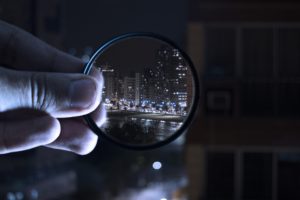 The entire perception process allows others to link these cues based on the interaction or communication process and link them to characteristics of the individual. For example, if you are talking to someone and they have their arms crossed and are looking off into the distance you are going to perceive them as disengaged, closed off, distracted with an overall unwillingness to interact. Based on the these cues an individual can perceive them as rude, standoffish or reserved. This may cause the individual to no longer want to continue in engaging in a conversation solely based on the notion of perception. 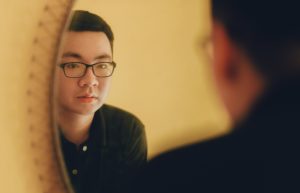 Of course, a major element of person perception is the cultural context in which the situation is taking place. Understanding the location or surrounding environment that the communication process takes place in is crucial. For e.g. In North American cultures it is custom to make eye contact and shake the hand when meeting a new individual. But in Japan, it is deemed as rude to look directly in someones eye and the custom greeting is bowing. 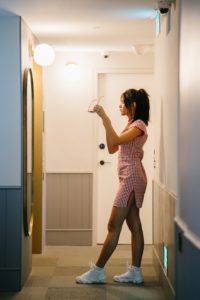 This direct correlation of behaviours and personality traits is called implicit personality theory, that is based on the assumptions that we have about the characteristics of the individual. The major aspect of perception in which social norms and roles com into play in such theory. We have certain perceived expectations when we engage with others. When these are not met there is an element of deviance associated. This process happens fast, automatically and at the subconscious level. Further allowing you to respond and make decisions quickly. This furthers your role as a social being. 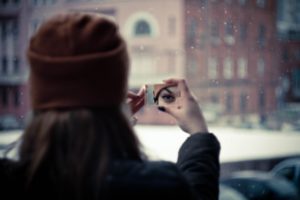 Although understanding how others perceive you is beneficial under various scenarios, it is a reality that humans are not always aware of the internal perceptions that others have of them. Since no one can read minds, engaging in communication is solely based off of external sensory cues with no access to the internal perceptions that one may be experiencing during the conversation. Due to this, individuals are left to perceive themselves through the process of introspection, which is defined by looking inward to our own feelings and thoughts. A major fall back of this perception process is the misconceptions that occur while speaking. Individuals have to come to conclusions that may not always be accurate. Leaving an aspect of ignorance apparent in the conversation when a person’s own morals, values and attitudes get in the way of perceiving others. 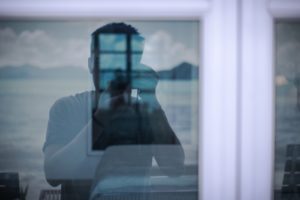 This internal perception of ourselves is vital, as the level of self-esteem we exhibit will transcend onto others. The self-actualization process will in turn affect how we come across in how we act and feel in a conversation. It is shown that as humans the more cues we have to process the less accurate our ability to perceive others is. Things essentially can get lost in translation and people could be perceiving you differently than you think- for the good or the bad. This proves that less is more. Statistics show that we accurately encode facial cues about 90% of the time. Showing that our brain capacities are better based on physical functionalities than of voice. 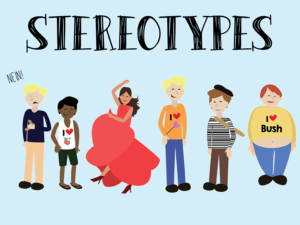 A reality in society is that the ideological implications of stereotypes diminish the perceptual integrity of individuals. The connotations that we have with specific social markers can allow perceptions to occur before the encoding process all together. This disallows individuals to achieve a positive characteristics when judging based on social factors that are outside of their control. 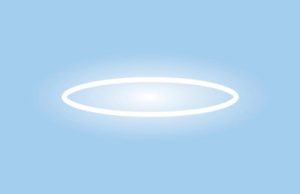 This is the process in which individuals come to a conclusion about an individual based on only one aspect trait. This gives power to one individual trait over all others and results in an over cast of influence. E.g. if someone does an act of good they are as a result perceived to be a good person. 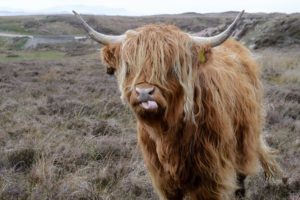 This is the opposite of the halo effect, as it takes one bad act and results in the person being considered as a bad person. 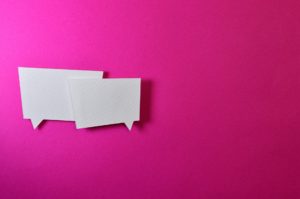 Taking the most recent information as the ultimate perception of the person, even though you have access to other information about them. 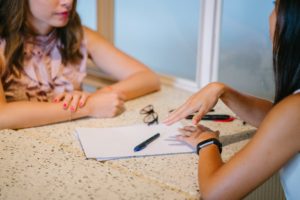 Making an assumption about someone based on the first information that is received. This is the embodiment of the first impression and how that can determine a person’s overall perception by others. 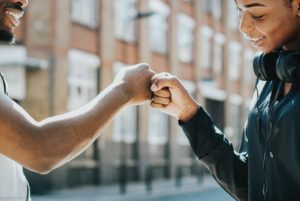 We often feel more comfortable, identify with and have more positive perceptions of those who are similar to us. 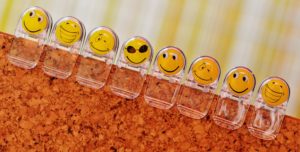 When an individual underestimates external factors and thus relies mostly on the influence of internal factors when making judgements about others behaviours. 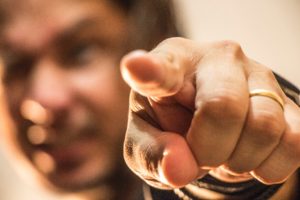 When individuals put positive outcomes on internal characteristics and project blame of the negatives towards external factors. 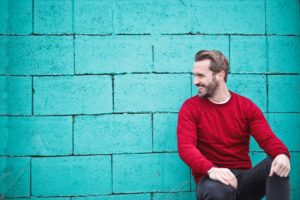 When individuals have a preconceived perception of a given person or situation will result in their expectations becoming a reality. 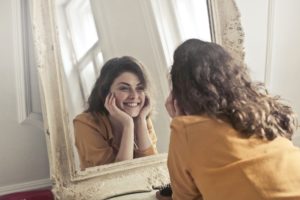 Identifying and understanding the way the brain processes information through our senses is one of the most beneficial tools of the cognitive mind. Perception is in every aspect of your life, from knowing your surroundings, making a good impression and identifying the behavioural traits of others. The way we interact with our environment is through understanding human behaviour. The beauty of perception is that everyone sees the world differently, so there is no one mode of perception. Making your perception of the world one of a kind. Without perception, the world would be a standardized monoculture of uniformity. Master perception, make the world unique.

Harness the collective intelligence on our journey. 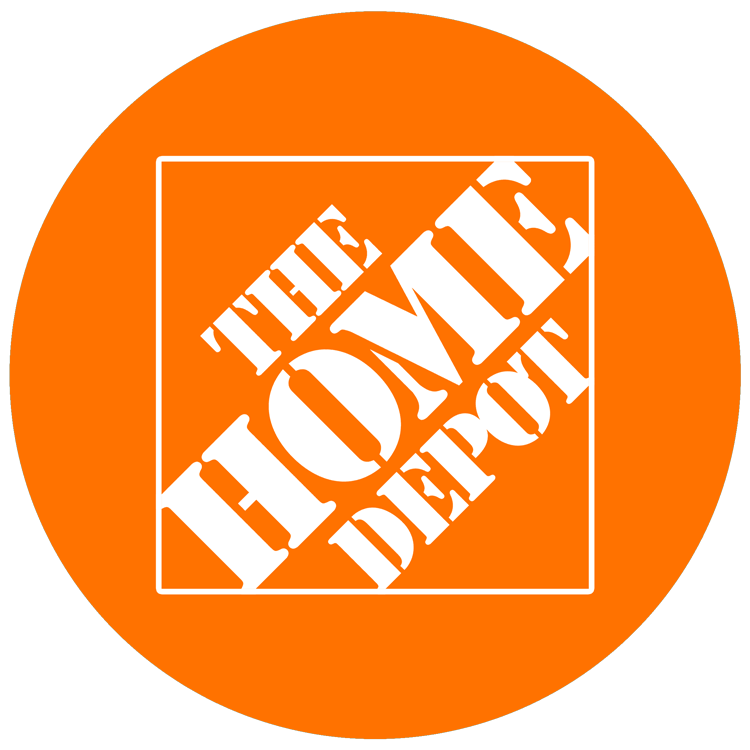 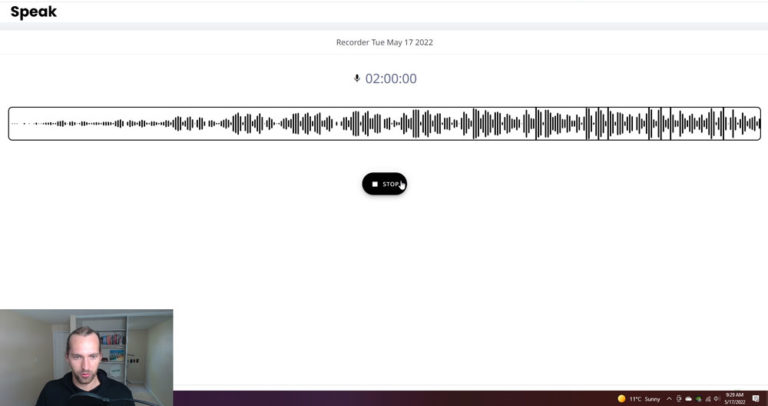 We’re building technology to help you enhance your life.
Take the next step on your journey today.