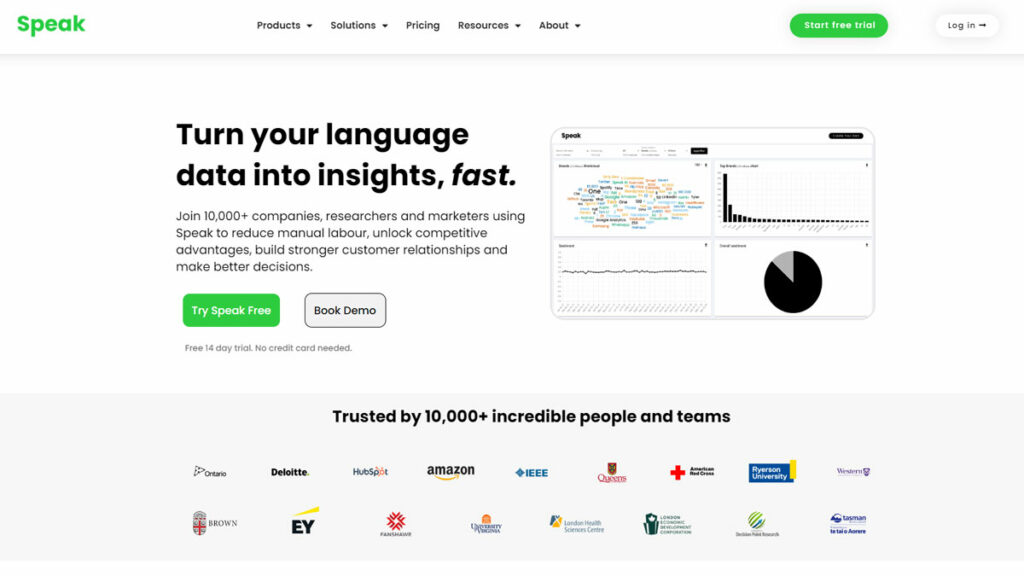 Artificial intelligence (AI) has been making waves in the music industry for some time now. From creating entire songs to providing assistance in the production process, AI is becoming an increasingly important tool for musicians. But can AI actually generate music?

The short answer is yes. AI can generate music in a variety of ways. It can be used to create entire songs, provide assistance in the production process, and even generate unique musical ideas. But before we dive into the specifics, let’s take a look at what AI is and how it works.

AI is a type of computer science that focuses on creating intelligent machines that can think and act like humans. AI systems use algorithms to analyze data and make decisions based on that data. AI can be used to solve complex problems, automate tasks, and even generate creative works like music.

How Does AI Generate Music?

AI can generate music in a variety of ways. One of the most common methods is through the use of generative algorithms. Generative algorithms are used to create music by analyzing existing music and then creating new music based on what it has learned. AI can also be used to create entire songs from scratch, as well as to provide assistance in the production process.

What Are the Benefits of AI Generated Music?

There are several benefits to using AI generated music. For one, it can be used to create unique and original music that would otherwise be difficult or impossible to create. AI can also be used to automate tedious tasks such as mixing and mastering, freeing up time for more creative pursuits. Finally, AI can be used to create music that is tailored to a specific audience, making it easier to reach a wider audience.

What Are the Challenges of AI Generated Music?

AI generated music can be a powerful tool for musicians and music producers, providing them with the ability to create unique and original music. However, there are also some challenges associated with AI generated music, such as difficulty in monetizing and protecting against copyright infringement. Ultimately, it is up to the musician or producer to decide whether or not AI generated music is the right choice for their project.

1. How AI Is Changing The Music Industry

2. What Is AI Generated Music?

3. AI-generated music could soon be as good as human-made songs

What Is A Qualitative Study?

What Is Narrative Research?