You may be wondering what is a knowledge graph. Knowledge graphs have become a popular abstraction for arranging the organized knowledge of the world. Online and for integrating data gathered from many data sources.

Knowledge graphs are becoming increasingly important when it comes to machine learning and incorporating external knowledge.

Dissect external knowledge into actionable knowledge by presenting it as a goal knowledge representation and showing how it was learned.

Knowledge graphs (KGs) include information about things, people, places, and events in specific domains or tasks, by building connections and relationships between them.

Use of Knowledge Graph:

Knowledge Graphs were created with the changing nature of knowledge in mind. They provide a more adaptable base for digital operations by readily accepting new information, definitions, and specifications.

Knowledge base examples like the Google Knowledge Graph and the Wikipedia Knowledge Graph, which were created in the semantic web tradition, have helped their respective enterprises achieve informational success.

What does the knowledge graph do? 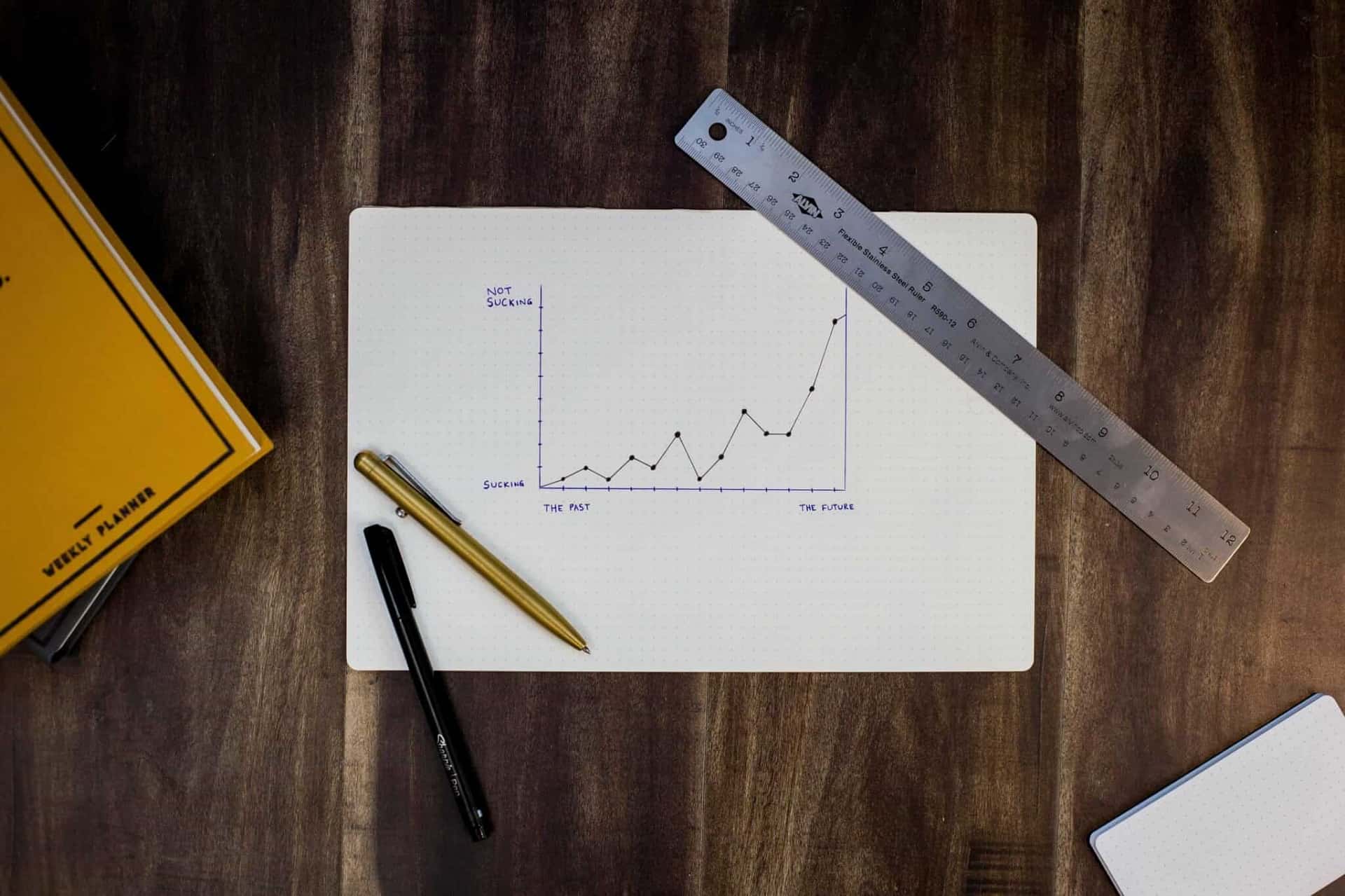 A knowledge graph uses a reasoner to generate new knowledge. While organizing and integrating data in accordance with an ontology also referred to as the knowledge graph’s schema.

Knowledge graphs can be built from the ground up typically with the use of various semi-automatic and integration techniques.

Information can be gathered in a variety of ways, such as by domain experts, learned from unstructured, or assembled from previously existing knowledge graphs.

Unlike knowledge bases, KGs’ material is organized as a graph. Where nodes’ relationships with one another and their node-specific qualities are both significant.

This facilitates the integration of additional datasets and formats and encourages research by allowing users to jump about the graph using links.

Whilst similar methods have been employed in the semantic web, ontology engineering, natural language processing, information representation, and knowledge acquisition since the beginning of modern AI, Google only coined the term “knowledge graph” in 2012 to describe its all-purpose knowledge base.

Today, KGs are widely employed in anything from chatbots and search engines to autonomous systems and product recommenders. Adding IDs and descriptions to data from diverse modalities is a typical use case in data science since it enables analysis that can be understood and integrated.

Knowledge graphs assist machine learning methods in AI too. In addition to making explainability and transfer learning easier, encoding domain, and application information that would be expensive to learn from data alone reduce the need for large, labeled datasets.

Why knowledge graphs are crucial

Knowledge graphs are crucial because they give us a framework for understanding how everything fits together from a broad perspective, leading to the creation of new knowledge.

Benefits of it include:

The process of merging data from several sources and giving the user a single view of the data is known as data integration.

Relational databases house a substantial portion of the data in businesses. A global schema that captures the connections between the data items represented across multiple databases is one strategy for data integration.

Because there are several tables and attributes. The specialists who designed these databases are frequently unavailable. There is no documentation, and developing a global schema can be incredibly challenging.

Read More: How To Do A SWOT Analysis

Graphs of Knowledge in Artificial Intelligence 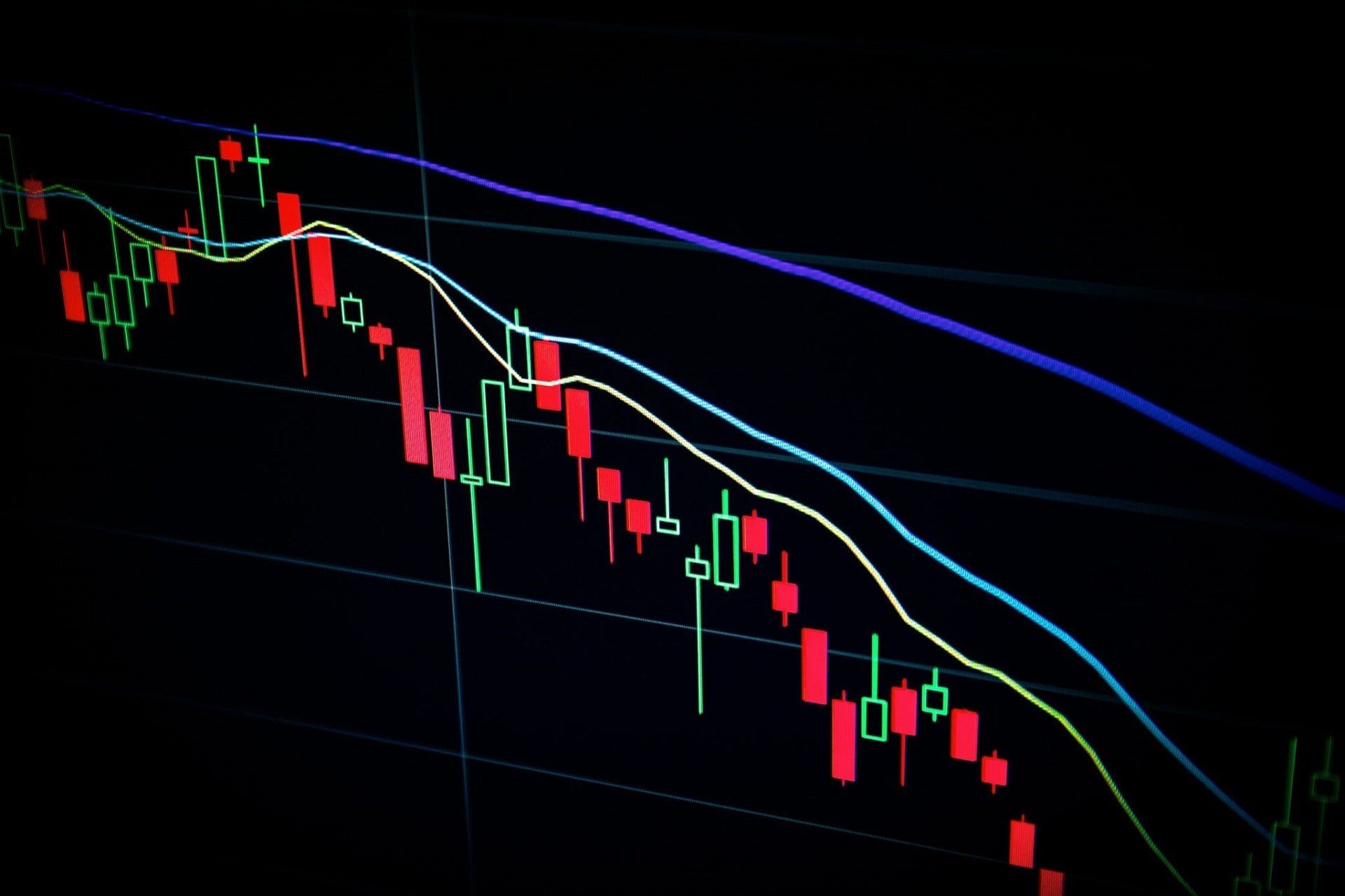 Since the beginning of the discipline, knowledge graphs, often referred to as semantic networks, have been used to model artificial intelligence.

Capturing ontologies is a well-known use of the representation languages that emerged from semantic networks. An ontology is a formal statement of how a domain is conceptualized. A key component of information exchange is the capture of domain-specific background knowledge. This may be used for inference and question-answering.

While there are a number of domain-specific KGs, we also have a number of enormous ones that hold facts of all shapes and sizes.

Freebase is a sizable database of interconnected data edited by many people called a publicly shared database of the knowledge of the globe. Google purchased it and used it to fuel its own KG. It was finally dropped in 2015.

A gateway to the full potential of Cyc, one of the world’s most comprehensive general knowledge bases and commonsense reasoning engines, OpenCyc.

Also Read: Why Do Competitor Analysis?

The sorts of entities, the connections between them, and the limitations on how those entities and connections can be combined are. All are listed in an ontology, which is essentially merely a subset of the world’s models.

An ontology, in a sense, lays out the guidelines for how the many entities in the world are interconnected.

Some of the vocabulary frameworks used to model ontology include Resource Description Framework (RDF) and Web Ontology Language (OWL). They offer a standard structure for representing this data. It can be transferred between applications without losing its original significance.

Join 7,000+ individuals and teams who are relying on Speak Ai to capture and analyze unstructured language data for valuable insights. Start your free trial or book a demo to streamline your workflows, unlock new revenue streams and keep doing what you love.