Join 20,000+ individuals and teams who rely on Speak Ai to capture and analyze unstructured language data for valuable insights. Streamline your workflows, unlock new revenue streams and keep doing what you love.

While the history of Amazon is fraught with highs and lows, the company now ranks among the world’s most successful enterprises. In this article, we will look at Amazon SWOT analysis.

A company’s opportunities, threats, weaknesses, and strengths are examined in a SWOT analysis. In this article, we’ll analyze Amazon using the strengths, weaknesses, opportunities, and threats framework and delve into the factors that make the company successful in today’s crowded and cutthroat technological market.

Revenue for 2020 was $383.064 billion, while net income was $21.331 billion for the multinational corporation. The company’s market capitalization was $1.65 trillion as of February 2021. It faces stiff competition from other retailers including the Google Play store, Walmart, Netflix, eBay, Alibaba, Tesco, and Flipkart.

More than 100 million people are paying members of Amazon, and there are 310 million people using the site regularly. As the company’s founder, Jeff Bezos originally envisioned it as a bookstore. It’s become a leading online shop throughout the years, offering products and services literally from A to Z, as shown by the logo.

Amazon, like any other company, has certain strengths that have allowed it to become the dominant player in the e-commerce market. Let’s start with Amazon SWOT Analysis.

For online shopping, Amazon is unrivalled. Virtually everyone has either heard of Amazon or used the site. Amazon is a reputable company with a dominant market share. It has firmly established itself as the preeminent American online retail platform, with Alibaba as its closest competitor.

The company’s reputation and standing may be traced back to its commitment to steadfast efficiency as an organizational principle. In fact, Amazon controls 45% of the North American e-commerce industry, therefore such factors are evident in the company’s everyday operations.

You can buy anything on Amazon.com. It has no out-of-pocket expenses related to keeping stores open. Moreover, reduced restocking times and stable prices are the results of the company’s usage of economies of scale.

Further, it works with other businesses to establish a reliable value chain system, which aids in the upkeep of a cost-effective framework.

Powerful on a Global and Regional Scale

The company’s strategy calls on Amazon to think globally and act locally. It competes favourably with domestic e-commerce competitors thanks to its partnerships with local supply chain companies.

Amazon carefully considers the requirements of a certain region before launching a set of services that are specifically designed for its residents. In India, for instance, a campaign called “Aur Dikhao” was developed.

A variety of seemingly average Indians are shown in a variety of scenarios in which they can benefit from having more options. It was effective in encouraging Indian consumers to look for other items. So, it is part of Amazon SWOT analysis.

The company’s three major business models are Amazon Prime, Amazon Web Services, and Amazon Marketplace. All three are vital and contribute to the company as a whole. They bring in a lot of cash and benefits to the business.

Superb Networks of Supply and Transport

Distribution and logistics at Amazon are extremely great mechanics. There are set prices for each time frame of delivery. As a result, it ensures its clients receive their orders promptly while maintaining the highest standards of security.

Amazon offers a diverse selection of goods. Online shoppers choose to shop here because of the extensive product selection. 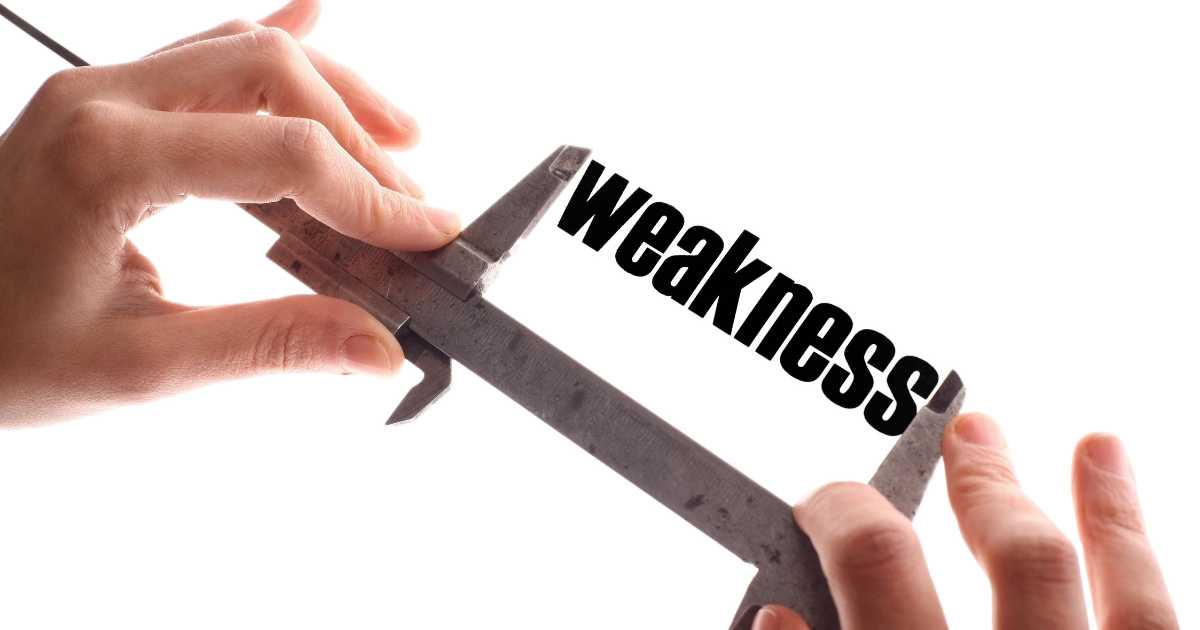 Like any other business, Amazon has some flaws that slow it down occasionally making the Amazon SWOT analysis look bad. Those things are:

As a company, Amazon is more concerned with the North American market than any other. This gives its rivals the opportunity to expand into additional emerging markets. As the global market grows, so do the challenges of competing in it, especially as internet access, technology penetration, and per capita income all increase throughout the world.

Amazon has a strong foothold in the logistics and transport industries. Amazon provides free shipping for a variety of goods even though most consumers pay for delivery. Since Amazon has outsourced its delivery operations to other companies, it has limited sway over this source of money.

This free delivery option results in a financial loss for Amazon. The corporation loses money not just because shipping prices may rise or fall, but also because of this risk. Prices for transporting goods increased from $37.9 billion in 2019 to $61.1 billion in 2020.

As of late, the internet retailer has been under scrutiny for its labor rules and procedures. The $15/hour minimum wage increase has not changed this.

Amazon facilities have the highest incidence of worker injuries in America. Amazon has been accused of exploiting its employees on many occasions. Moreover, the research found that in 2019, 7.7 out of every 100 Amazon employees were injured on the job.

Online shoppers put their trust in product reviews to ensure they are getting what they paid for and that the product is genuine.

These ratings are what have set Amazon apart from its rivals. A product on Amazon could have several hundred reviews, but the identical same on a competitive site might only have tens.

However, the vast majority of these ratings are bogus. It’s common knowledge that Amazon’s top independent sellers and third-party vendors frequently engage in deceptive practices. According to CNBC, Amazon has deleted over 20,000 customer reviews.

The possibilities are the things in the outside world that it can use to its advantage. There are several possibilities for Amazon, such as;

There are developing markets. Amazon can increase its market share with the aid of possibilities like these. If so, this may be the factor that propels Amazon to the top of the global business sector.

Moreover, Amazon’s ability to raise its volume and solidify its position as the preeminent online retailer worldwide depends on its ability to enter new markets.

To compete with other streaming services, such as Spotify, they’ll need this. As an added bonus, this might be a great addition to the Alexa service offered by Amazon.

Google, Microsoft, and Amazon are the big three cloud service providers. Many companies have made the transition to cloud computing because of its low cost, scalability, and adaptability.

It’s no surprise that the rise in telecommuting has boosted earnings for the service industry. Amazon has to take advantage of this trend toward cloud computing since it is here to stay.

Amazon needs to keep an eye out for a number of external influences, including;

Amazon’s future success is most at risk from cybercrime. Identity theft and hacking are serious problems for the organization. Moreover, customers’ home addresses and credit card numbers are among the sensitive information Amazon stores.

Information about its customers might be compromised in the event of a data breach. Amazon has to address customer issues on the site immediately. Due to the ever-evolving nature of cybercrime, it is imperative that this be in place to ensure users’ safety and privacy online.

Amazon uses very competitive pricing tactics. Companies and publishers all across the world have filed cases against the company. However, the reason is, in large part, their unjustifiable cost-leadership approach.

Regulatory Policies of the Government

Many government officials have shown an interest in imposing restrictions on Amazon.

Amazon is developing regulations on face recognition, but they will not prevent the company from selling the technology to repressive nations like China.

Moreover, it just takes one legal issue to send a company crashing down, therefore they need to figure out how to handle them.

Now is the time to Take Action: Join 7,000+ individuals and teams relying on Speak Ai to capture and analyze unstructured language data for valuable insights. Start your free trial or book a demo to streamline your workflows, unlock new revenue streams and keep doing what you love.

Join 20,000+ individuals and teams who rely on Speak Ai to capture and analyze unstructured language data for valuable insights. Streamline your workflows, unlock new revenue streams and keep doing what you love.

What Is A Qualitative Study?

What Is Narrative Research?