How Video Analysis Can Improve Research

Technology in the 21st century is constantly progressing. The ability to transcribe and analyze video has benefits for many institutions, including research. Since most people have access to video hardware with the assistance of cellphone, camera and computer technologies, analyzing video should be used during research to enhance the validity, efficiency and correctness of the information that is gathered and communicated. 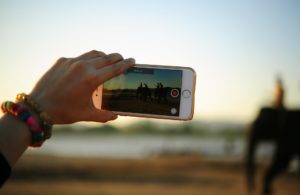 The Ability to Re-Observe

During research, circumstances may occur that distract the researcher from the subject. The ability to re-watch video footage permits an increased ability to pay attention to small details, and potentially become aware of instances that were missed initially. Video footage also allows endless re-observation which assists the researcher by granting them constant and objective access to the initial experiment. 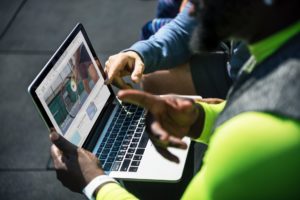 The Ability to Compare

The ability to compare old research in the form of video footage to new research increases the likelihood of pattern recognition. Although field notes are useful, watching videos assists researchers in their ability to recognize small details and notice patterns of interaction. Softwares such as Speak contain video archives that allow researchers to revisit and compare data. During a long-term experiment, it is helpful to have the ability to look back on original experiments. 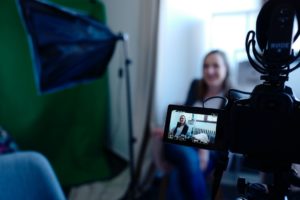 Improvements to the Study of Non – Verbal behavior

Video footage allows the researcher to more effectively study non-verbal behavior. Taking field notes can distract a researcher from non-verbal occurrences because they often must focus on the verbal behavior. 93% of communication is non-verbal and, therefore, should be considered during research because it may provide more in-depth information about a subject. For example, there are non-verbal cues to symbolize when someone is lying that might not be communicated verbally. 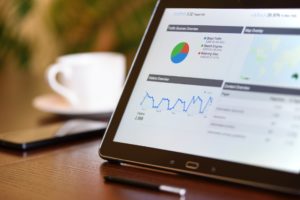 Video analysis permits a more in-depth analysis of research because it allows a second opinion on the occurrences of the experiment. This eliminates researcher bias because technology provides objective results. Any biases that the researcher may have about the experiment will be disciplined by the technology’s input. 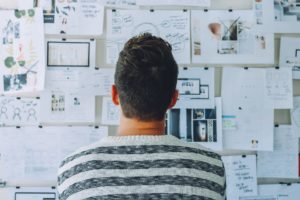 The ability for researchers to self-reflect is introduced when they have the opportunity to watch themselves on video. This is helpful for researchers because they are able to analyze themselves in addition to the subject, which improves their ability to conduct research in the future. 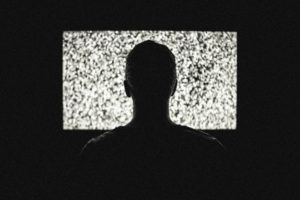 Immerse Yourself in Initial Environment

Re-watching experiments on video allows researchers to put themselves back into the initial environment that the data was collected in. The ability to leave the data, reflect on it, and then re-immerse oneself assists researchers because it allows deeper reflection and understanding. 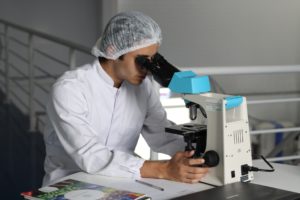 The ability to share objective research in the form of video footage is helpful for researchers because it allows sharing of research that is clearly unbiased. Field notes can contain researcher biases and must be regarded as subjective, whereas video footage is concrete and accurate. 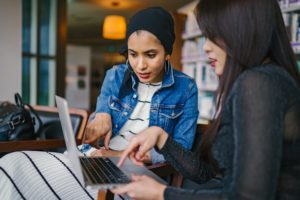 Research involves a lot of analysis such as the ejection of key words and topics. Video analysis immediately ejects key words and phrases to assist researchers in defining the overall purpose of their experiment in minimal time. 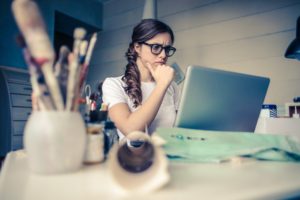 Having instant video transcription and analysis capabilities saves researchers time and, therefore, funding. This is helpful for researchers because video analysis technology is more cost effective, and provides information quicker than manual examination.

In conclusion, video transcription and analysis have endless benefits for research. The implementation of video analysis to data collection can enhance the researcher’s ability to recognize, define and identify patterns of behavior that may have been disregarded initially. Follow Speak to discover more about the benefits that video transcription and analysis technologies can provide to your business today!

Share This
We use cookies to ensure that we give you the best experience on our website. If you continue to use this site we will assume that you are happy with it.OkPrivacy policy